Last weekend, Raceway Park, in Englishtown, New Jersey, played host to the third round of the eighteenth season of the Formula DRIFT Pro Championship and the second round of the PROSPEC Championship. AutoZone was the title sponsor of the round while TYPE S held the presenting sponsor slot.

On the Wednesday leading into the weekend, TYPE S and RTR Motorsports held an autograph signing activation at the East Brunswick, NJ AutoZone location. Vaughn Gittin Jr. and Chelea DeNofa greeted over 300 fans, signed autographs and laid down some donuts in the parking lot of the store while consistently driving traffic into the store to see the latest TYPE S display. 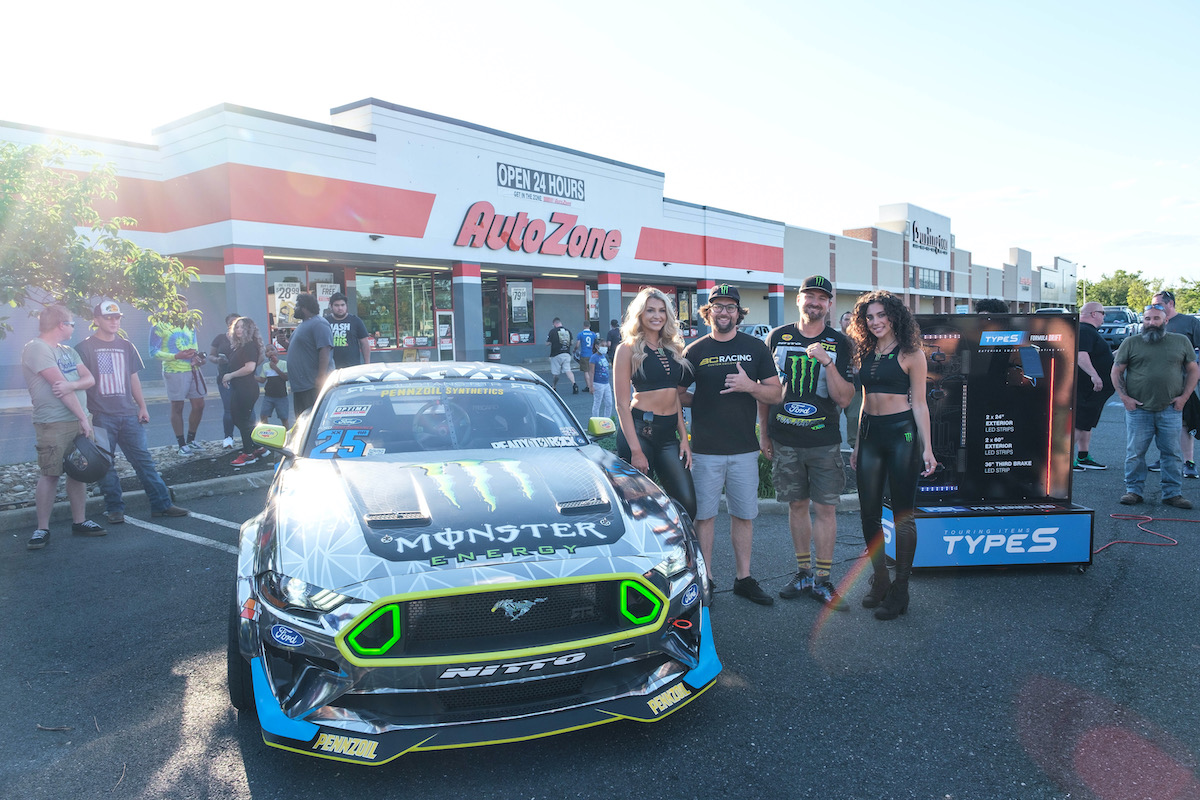 “It was great to meet with enthusiasts at AutoZone before Formula DRIFT New Jersey along with Chelsea to showcase our partnership with TYPE S, do a drift exhibition and just have fun with fellow Fun-Havers. I am really Looking forward to the next meet!” mentioned Vaughn Gittin Jr., TYPE S-partnered Champion Formula DRIFT driver, Professional Fun-Haver and RTR President.

"The response to the AutoZone event was overwhelming for all of us and we can't say enough about the fans in New Jersey and their passion for drift. We are already planning on how we can have more events before future rounds - the TYPE S Tailgate party with the Fun Havers will be coming to your town!” said Jared Chavez, Sponsorship Marketing and Events Manager, Horizon Brands, LLC (TYPE S).

As the Formula DRIFT event kicked off, TYPE S-partnered RTR Motorsports turned the party knob up to 11 as Chelsea DeNofa once again took the top qualifying spot on Friday. For Saturday’s main competition, Formula DRIFT set a series record for East Coast attendance with the crowds packing into the stands to see the drift action. 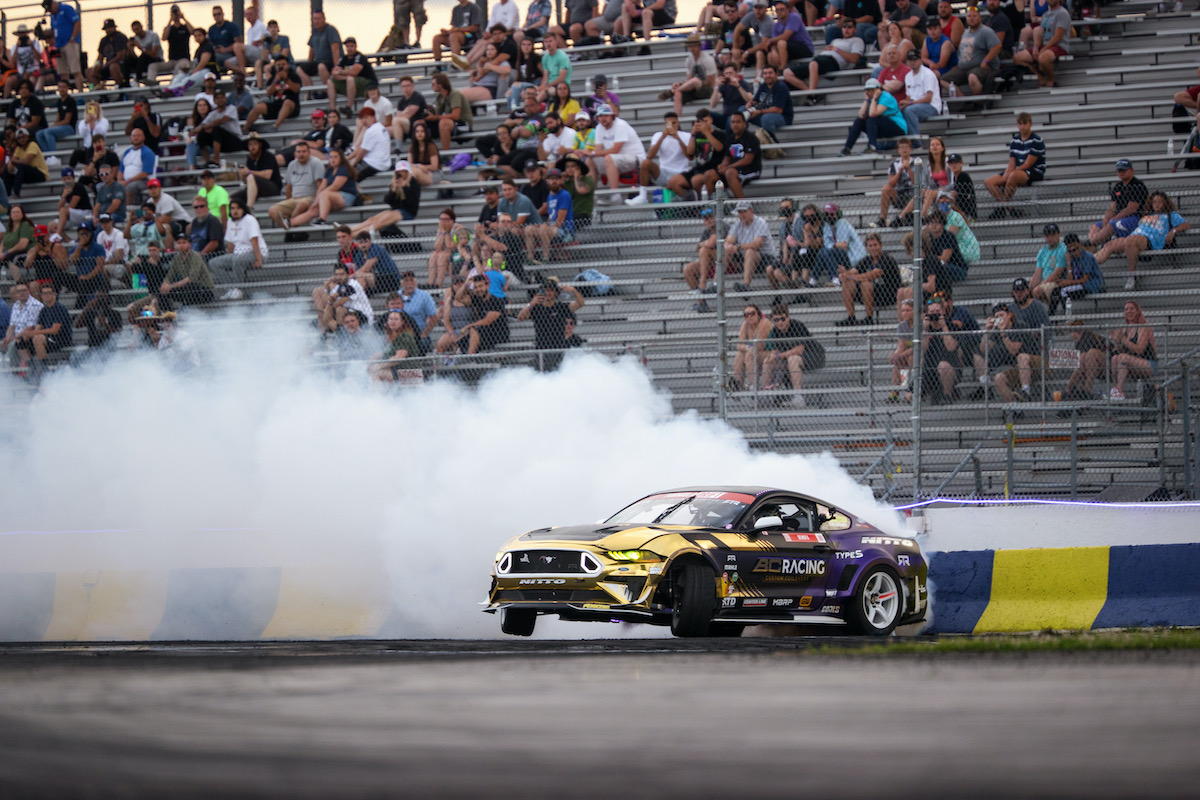 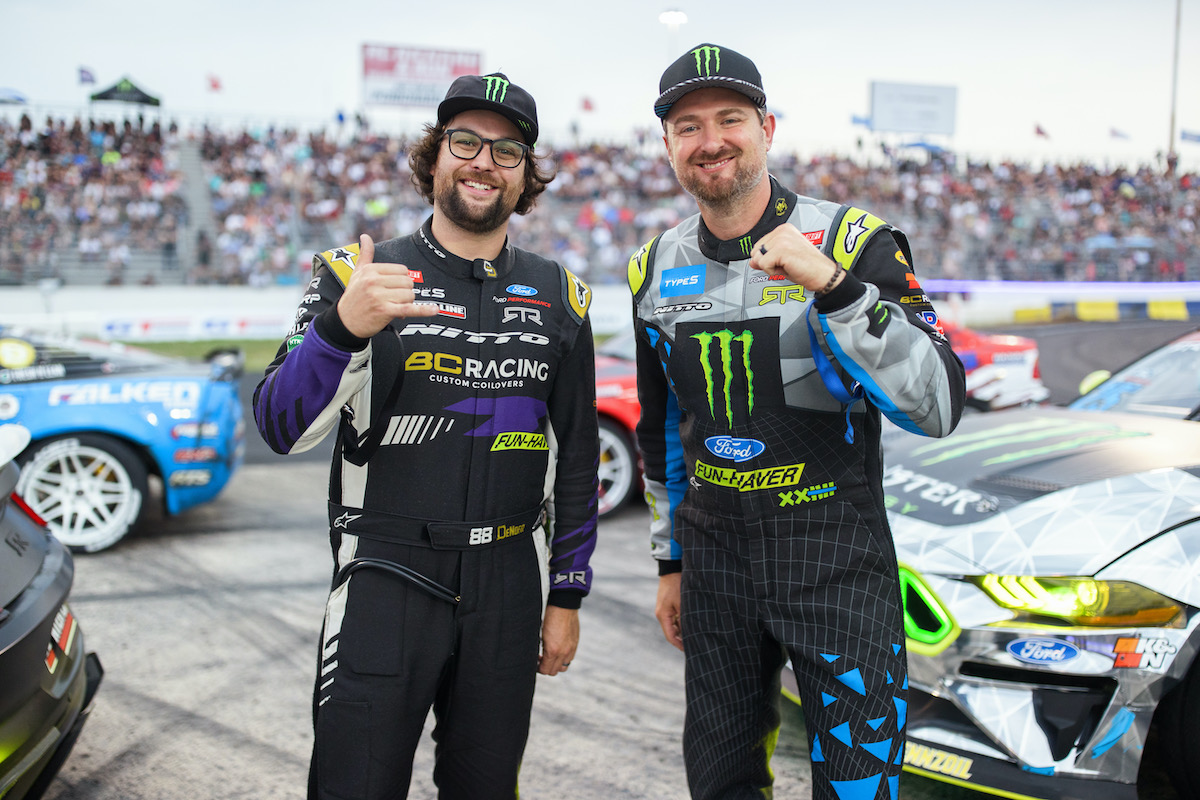 During the main competition on Saturday evening, the weather was indecisive leaving the once dry track very slick and reflective of the TYPE S Pro LED Kits glow beneath each competition car. With weather-related attrition sending home even the best of drivers, Vaughn had some issues in the Top 32 and did not win his battle. Chelsea navigated with caution and unfortunately in his Top 8 battle with Ryan Tuerck, the slick course claimed another victim causing a spin. 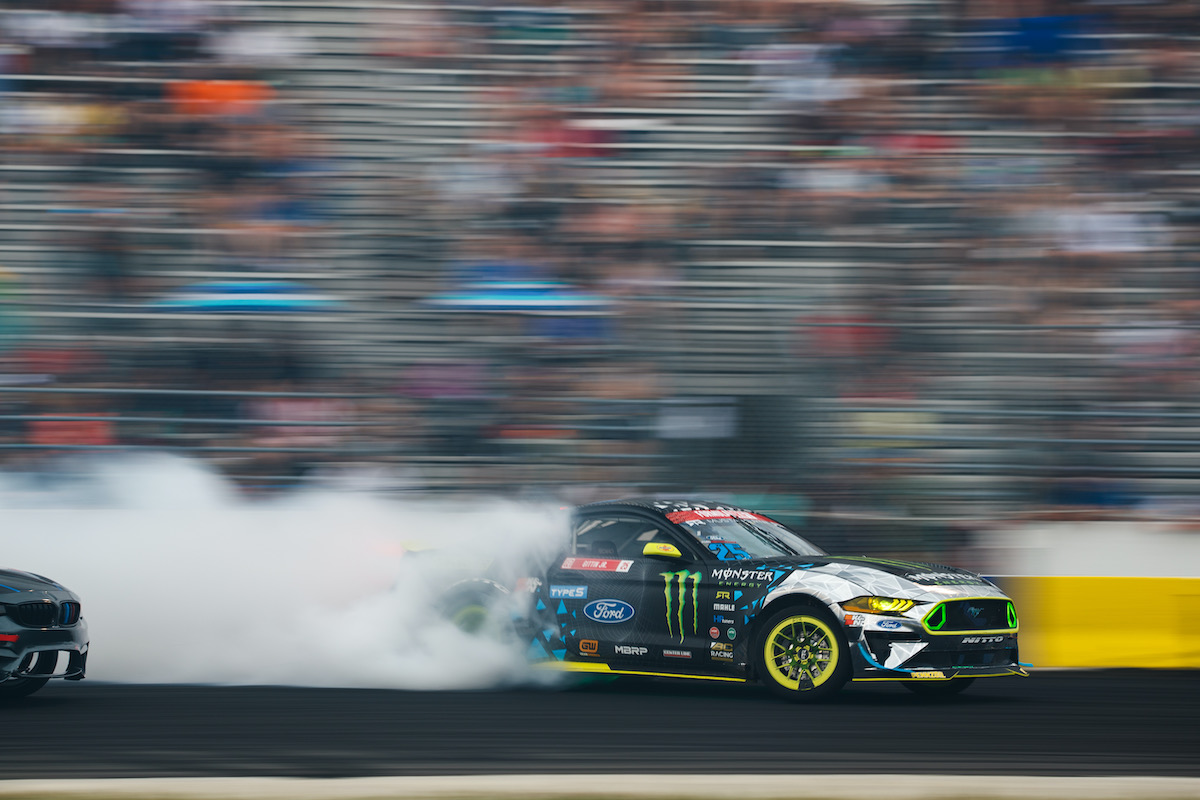 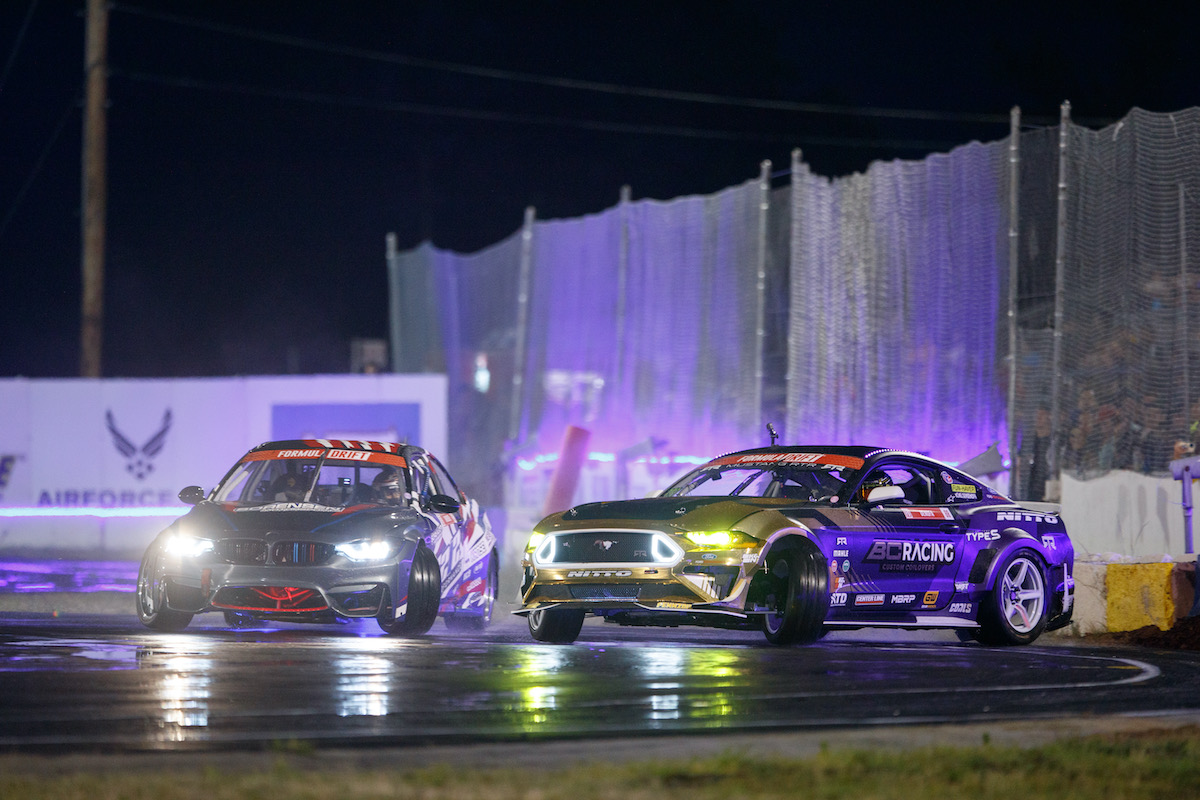 RTR Motorsports wrapped up the weekend with Chelsea DeNofa only 39 points off of the Championship lead with Vaughn in the top ten. The next event in Erie, PA is just a couple weeks away and the RTR team will be coming in hot to reclaim the podium.